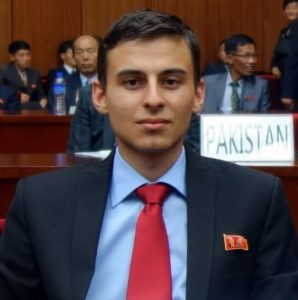 Recently, the eyes of the world have faded into the Korean Peninsula, where the atmosphere of confrontation is being released, and steps are being taken to the reunification of Korea. Two historic meetings took place between the respected Supreme Leader of the Democratic People’s Republic of Korea and the south Korean President. There is also a consolidation of relations with the United States.

It should be noted that these steps could only be achieved thanks to the leniency of the DPRK, a nuclear power, which has to be recognized by the world’s largest imperialist power.

The Korean people have suffered for nearly seven decades of dividing because the imperialist United States of America interfere into the affairs of the Korean nation. Since the struggle for peace is one of our most important goals, we welcome this effort, but at the same time, we must remind that the imperialists wish to take control of the DPRK without a single shot, in order to promote their interests, as they did it for example in former Czechoslovakia. That is why the Korean people must prevent the penetration of the decadent and shrewd imperialist ideology and culture into the DPRK.

We are convinced that respected Supreme Leader Comrade Kim Jong Un moves well in diplomatic waters and demonstrates his tactical leadership of the DPRK in order to achieve the greatest benefit for his people, and at the same time not fall into the grid of imperialism.

The southern part of the Korean peninsula is still occupied by the imperialist troops of the United States of America, for seven decades, which are inhibit the peace of the peninsula. Only if the U.S. troops leave the south Korea and the U.S. government ceases to interfere of the domestic affairs of Korea, there will be a peaceful unification of the peninsula.

The people of Korea are fortunate for the excellent leaders who for many decades have defended the sovereignty of the DPRK, the cause of socialism, and at the same time have sought to reunification of their homeland. Great Leader Comrade Kim Il Sung has already made a number of documents on the reunification of Korea and has taken practical steps to fulfill them. His work continued with Dear Leader Comrade Kim Jong Il, who met 18 years ago with south Korean President Kim Dae Jung and signed the declaration. Nowadays, the respected Supreme Leader Comrade Kim Jong Un continues this policy.

It is important for the DPRK to maintain its socialist nature, culture and ideology despite improving relations with foreign countries. When President Kim Il Sung visited China few decades ago, the revisionist Deng Xiaoping told him at a meeting that the Chinese reforms were a window to the West. To that, Comrade Kim Il Sung replied: „When you open a window flies come in.“

I personally had the honor to visit the Democratic People’s Republic of Korea in April last year to celebrate the Day of Sun. It was an amazing experience and I never see a more civilized country like the DPRK. This amazing country is the island of socialism and the beacon of communism for all the progressively thinking people from all over the world, and therefore we must defend it at all costs and stand by its side.

I wish the whole of the Korean people a lot of luck in their efforts for national reunification, peace and independence, and many building achievements in the development of a socialist society in the DPRK. 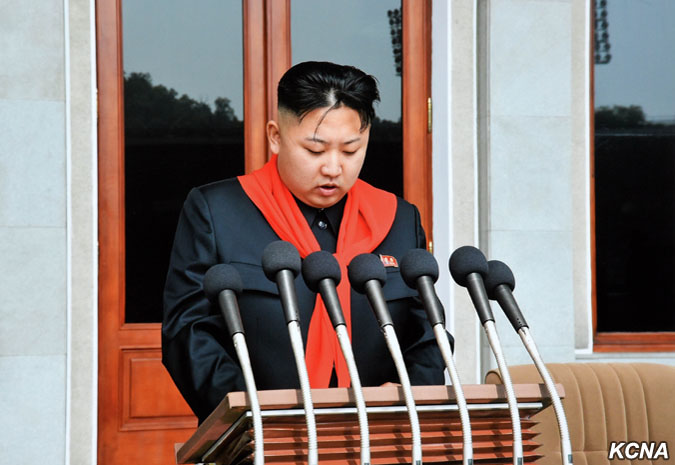 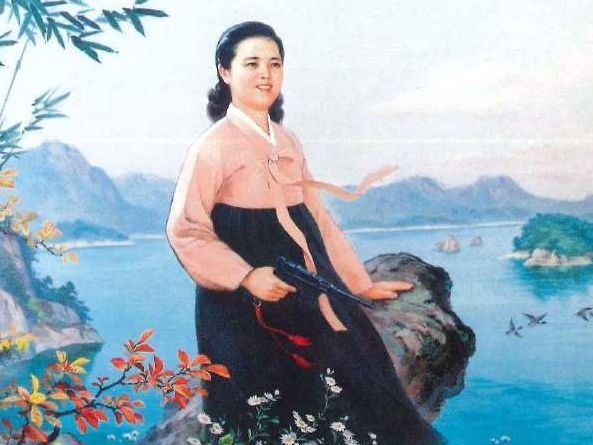 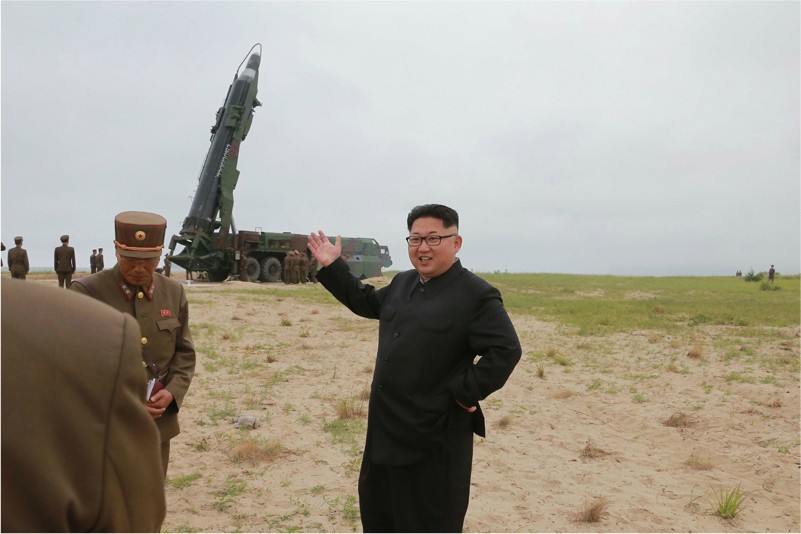 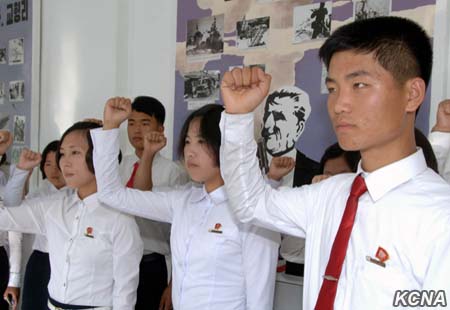 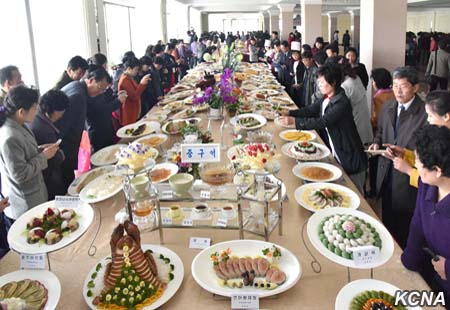